Are all calories equal?

This is an argument I have heard many times, particularly after the rise of protein and the fall of sugar. How can 1 kcal of sugar be the same as 1 kcal of protein. Well, it is simply physics. A kcal or calorie as it is commonly known, is a measurement of energy so a calorie is a calorie despite its origin. So, yes all calories are equal with respect to energy. However, I guess sometimes people are talking about something a little different and perhaps confusing the argument. So, it is fair to say the source of calories will vary in quality and in satiety rating but that does not mean that they are not an equal measure of energy. Got it?

WATCH MY VIDEO HERE OR READ ON IF YOU WANT THE SCIENCE!

Is weight loss really simply about calories IN versus calories OUT? WATCH HERE 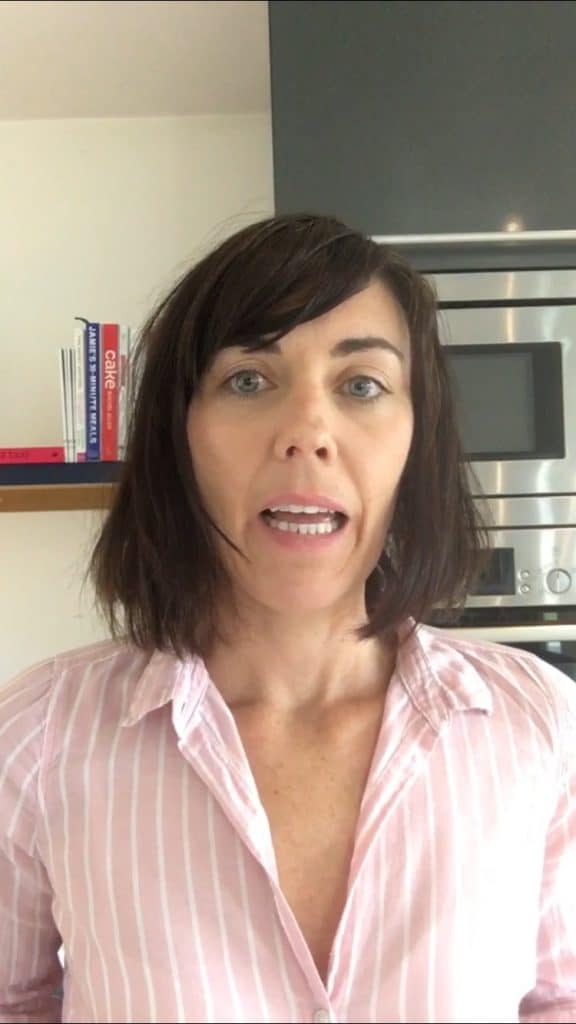 Is weight loss really simply about calories IN versus calories OUT?

So again, it’s physics, this isn’t just my opinion but it really is as simple as calories in versus calories out. Think about it in terms of a mathematical equation that needs to be balanced. There are 3 possible scenarios.

But what about the skinny guy we all know who seems to be able to eat whatever he wants?

Now I know everyone has some anecdotal evidence of this skinny guy that they know (lets call him John). John can eat whatever he wants so therefore, you will argue it can’t simply be a case of calories in versus calories out. The thing is he is either burning more calories through a slightly higher BMR which is effected by many things including but not limited to gender, height, weight and % lean tissue.

I bet he moves a lot!

Also, he probably moves a lot. This could be informal movement known as NEAT (Non exercise activity thermogenesis), including activities such as walking to the bus, house-work & fidgeting. This kind of informal movement can account for a massive variation between people. NEAT or (non-exercise movement) has been estimated to account for as little as 10% of daily energy expenditure in very sedentary people to ≥50% in very active people (1, 2).

Not convinced? Well, in one study when 177 subjects were confined to a tiny room (human respiratory chamber), they found huge variability in energy expenditure among individuals. Spontaneous physical activity, i.e., “fidgeting,” accounted for 100-800 kcal/d in these subjects. And remember they were in a very small room “chamber” which limited movement anyway. NEAT really does make a difference! 60 kcal/hr difference between standing motionless & standing while fidgeting, which translates to 480 kcal over 8 hours!! In addition, John may also burn more calories via plain ole exercise!! Furthermore, John could be very lean, with a higher % of lean tissue compared to most, so again this helps him burn more energy.

What about his calorie consumption

Moreover, I have only gone through here the possible ways he could be burning more calories. Although, it may look like John can eat what he wants, most people really don’t know what anyone else eats over a 24-hour period. He may eat lots of junk and little else and therefore manages to stay in energy balance (albeit a crap diet). He may eat a lot during the day and very little at night or vice versa. Or maybe it looks like he eats an awful lot but he actually eats lots of really healthy low-medium calorie foods. Perhaps, he doesn’t eat much high calorie food at all.

The FACT is, John is in energy balance

Whatever, the truth may be, if John is maintaining his weight, he is in energy balance, he is consuming the same number of calories daily as he is burning (via BMR, Non-exercise movement and/or formal exercise). If you haven’t come to this conclusion yourself after reading this blog, moving more is really important and definitely should not be underestimated. Exercise can be more targeted e.g. building muscle, improving flexibility … but moving (irrespective of type) burns energy. Ideally, increase both movement and formal exercise!

10 Healthy Eating Tips in the Workplace you can implement today